Pairs of photographs depict visible light (the colour ones) and UV-A (the black and white ones) images. To compare the two photos in each pair, slide the “wiper” to the right and/or left.

Methods: The photosgraphs were captured with an unmodified Nikon D70s digital camera. The lens used was Nikon UV Nikkor 105 mm objective. For visible light photos an UV blocking filter was used, while for the UV photos a 1¼” Baader U-Filter (venus filter “UG11x) visible blocking filter was used. The red channel of the Nikon D70s is most sensitive to UV radiation. For the UV photos the red channel image was used and converted to a black and white image. In all cases the images were captured in sunlight by Lasse Ylianttila, who holds the copyright. Use of the images under CC BY-SA 4.0 licence is allowed. 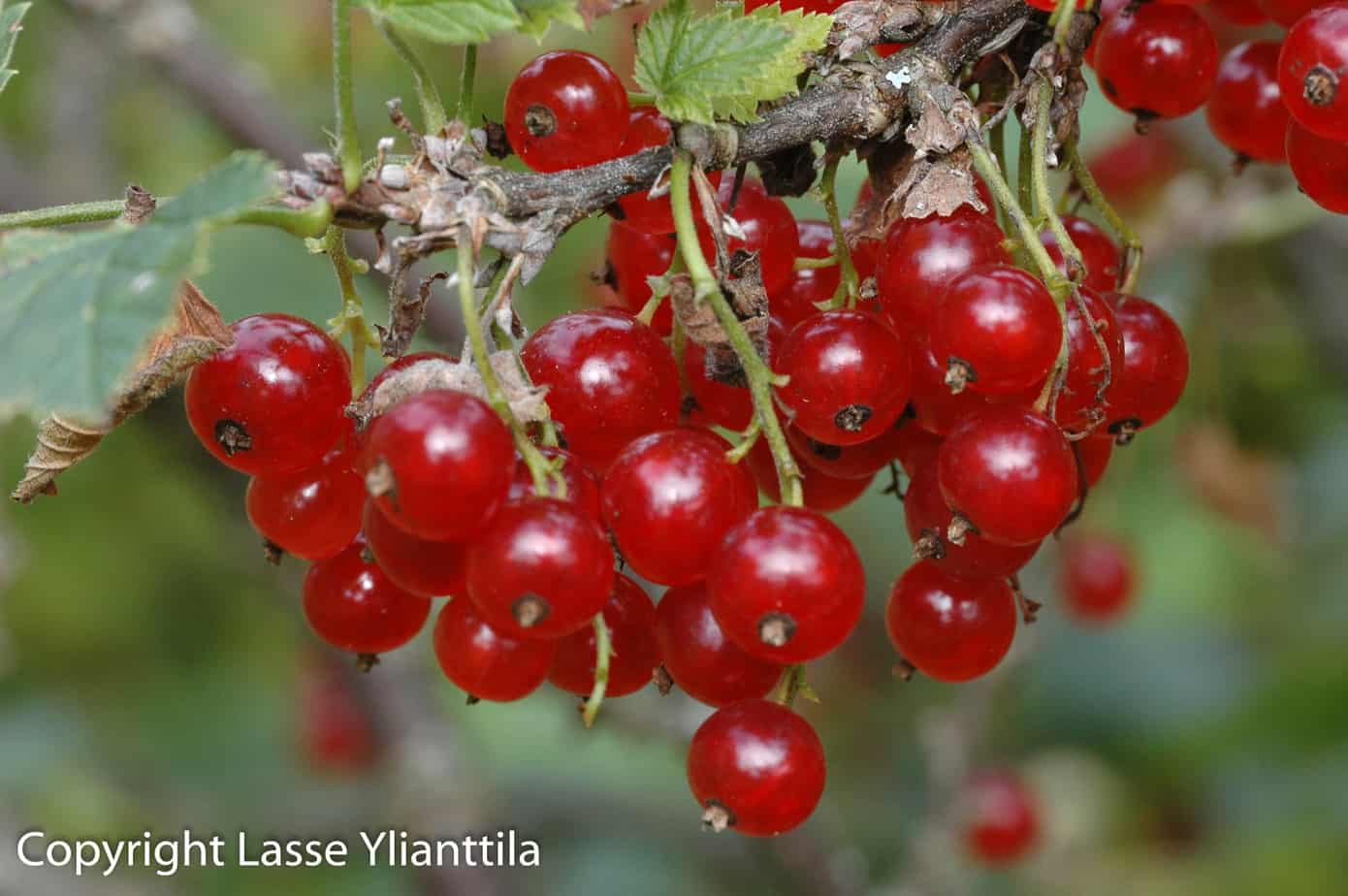 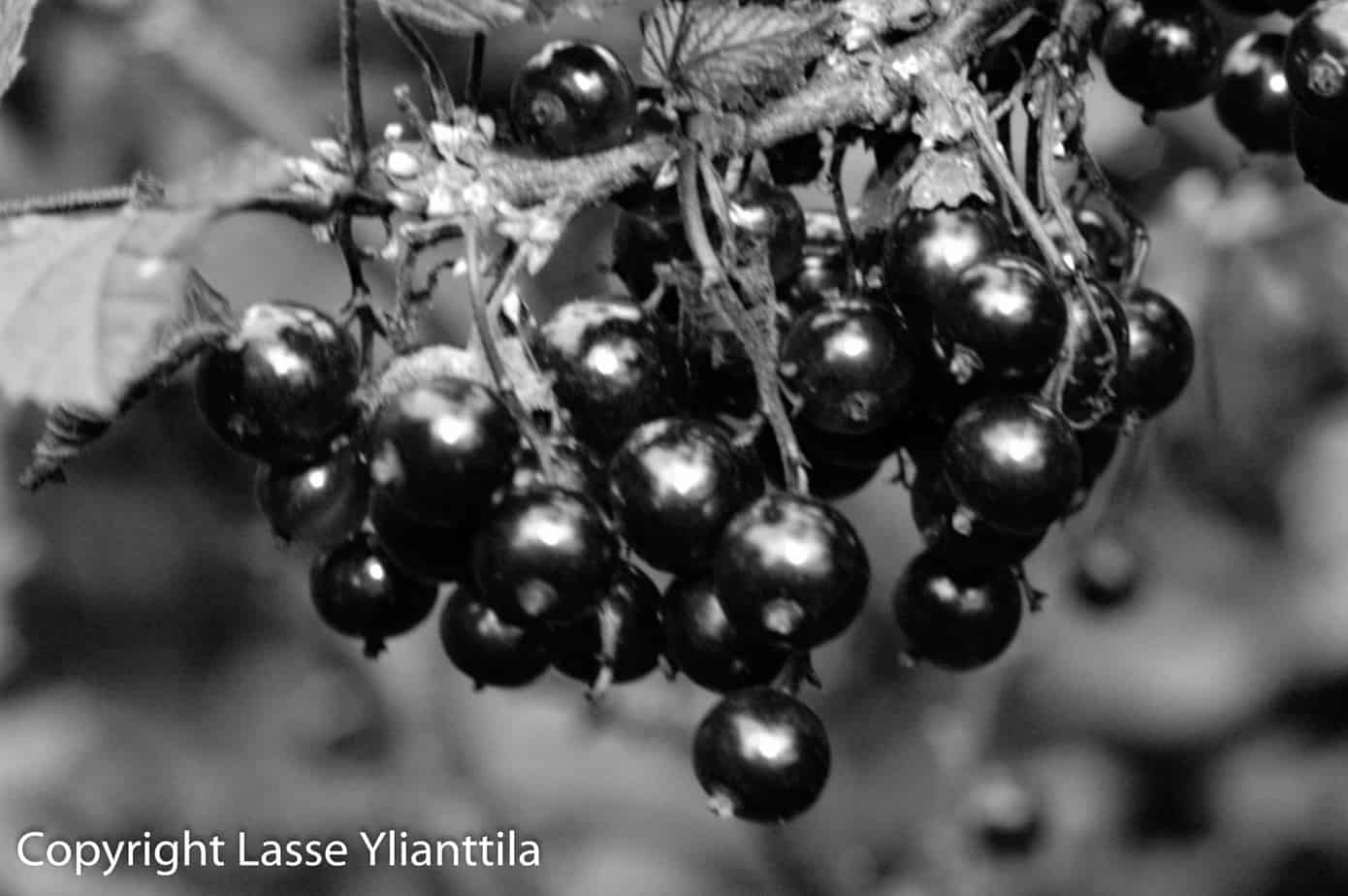 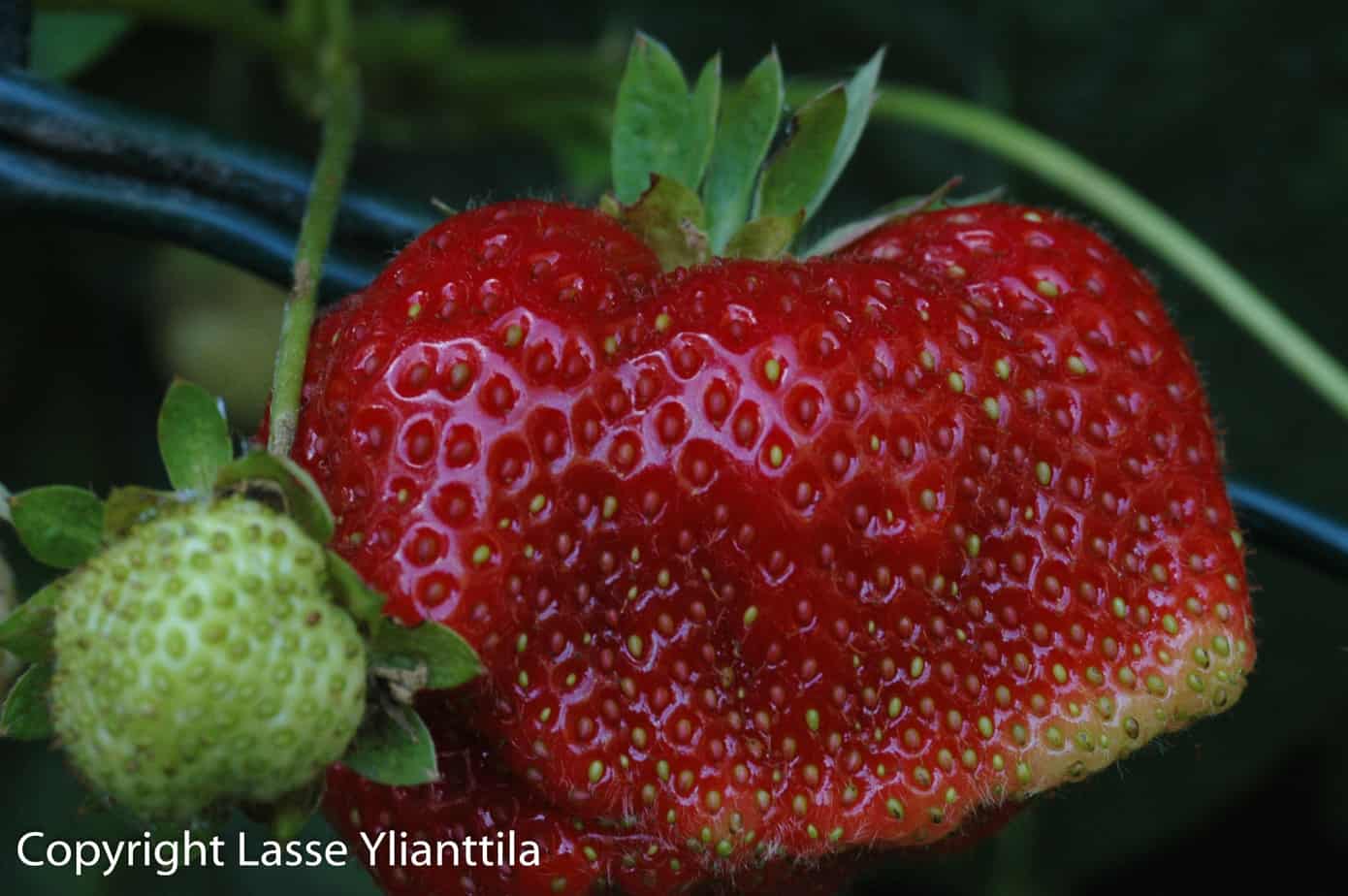 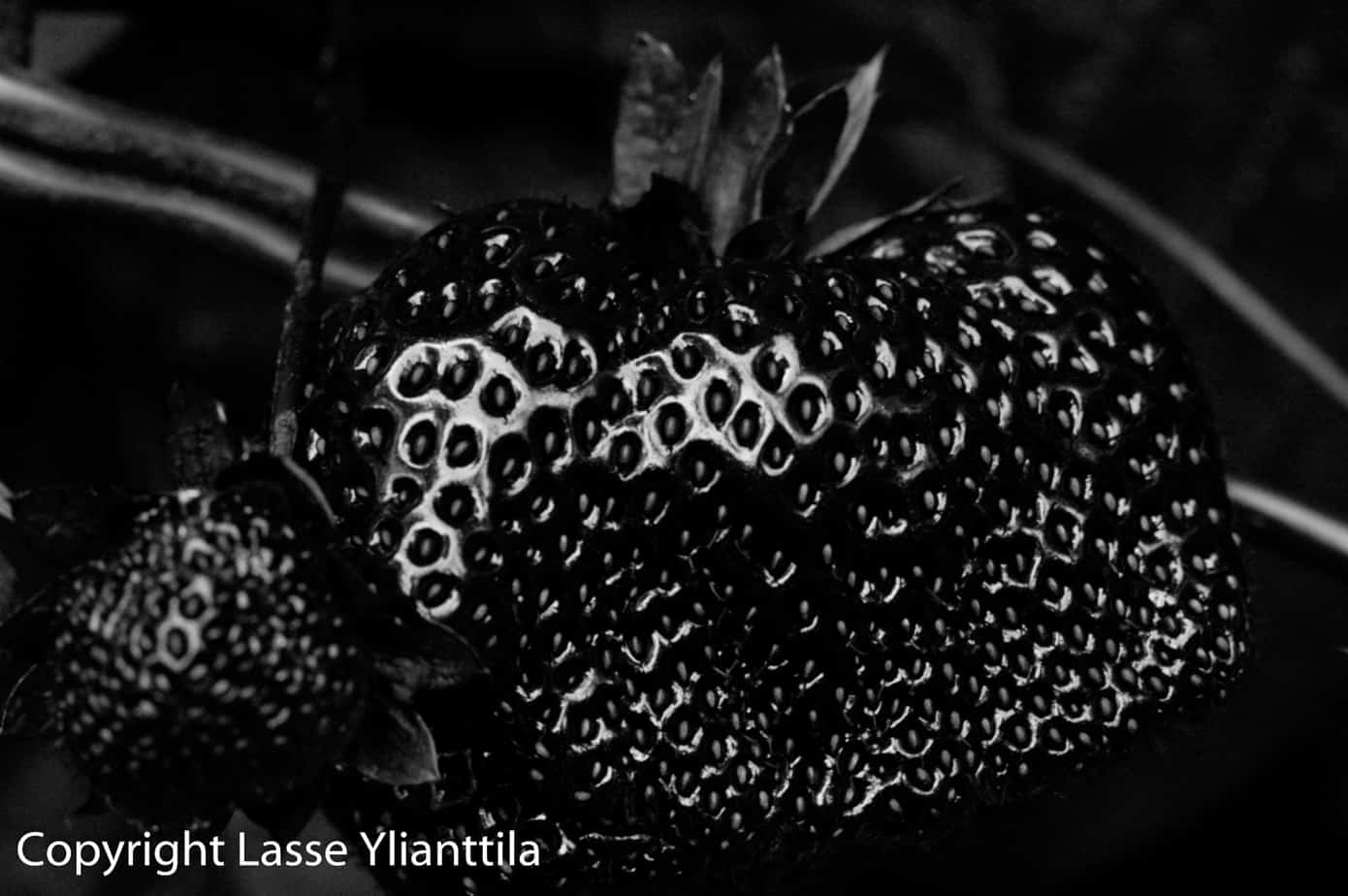 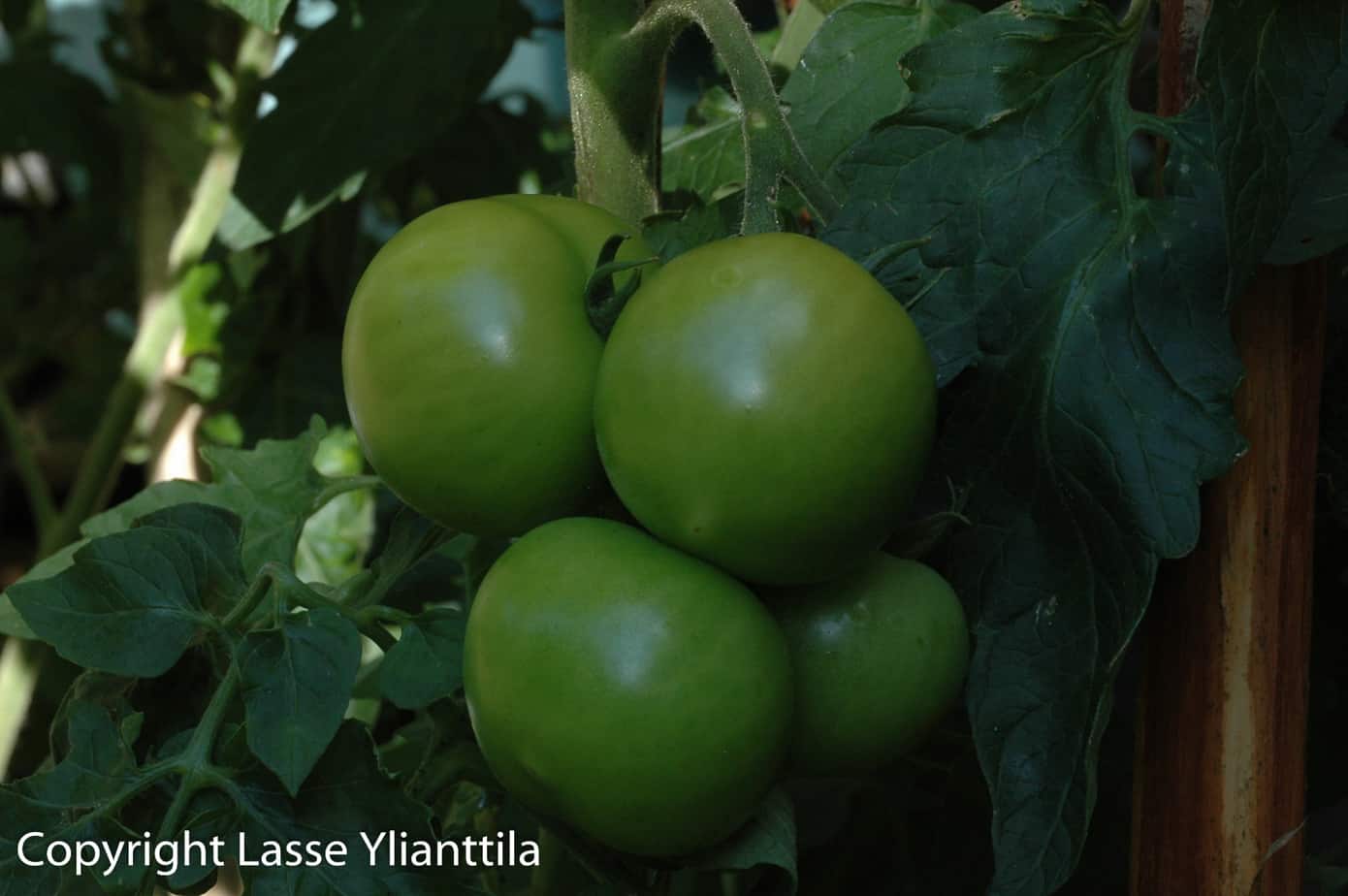 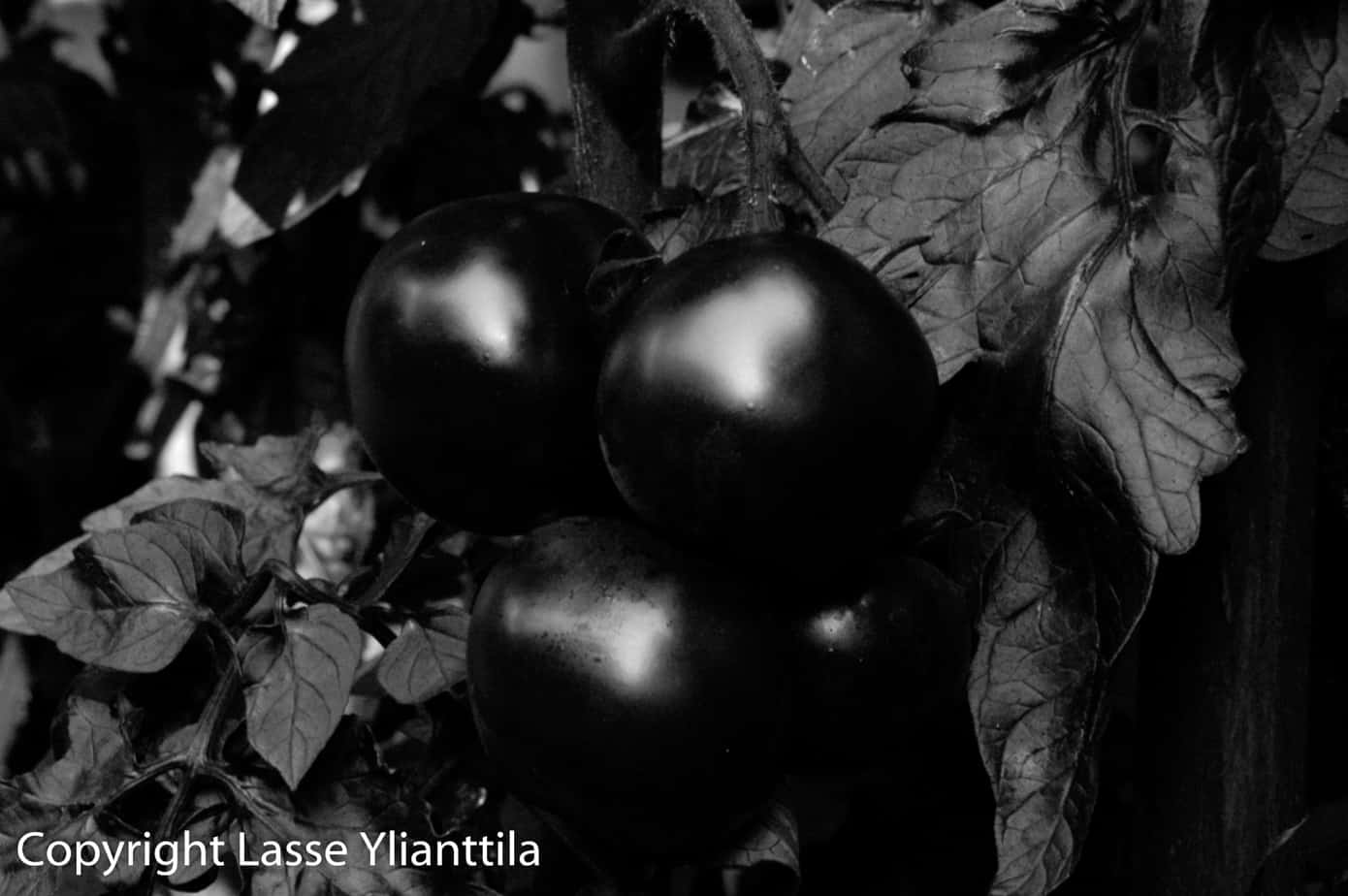 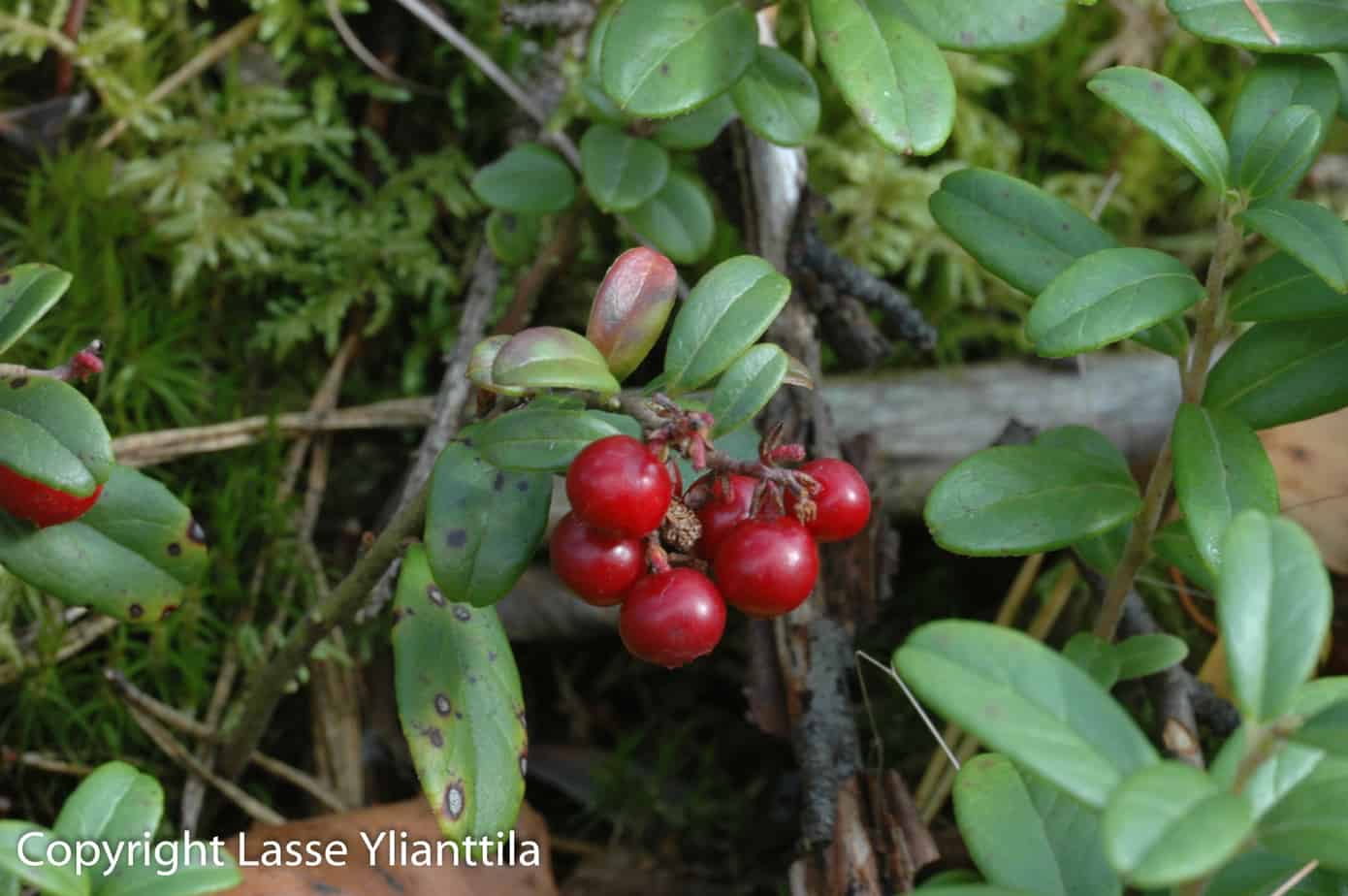 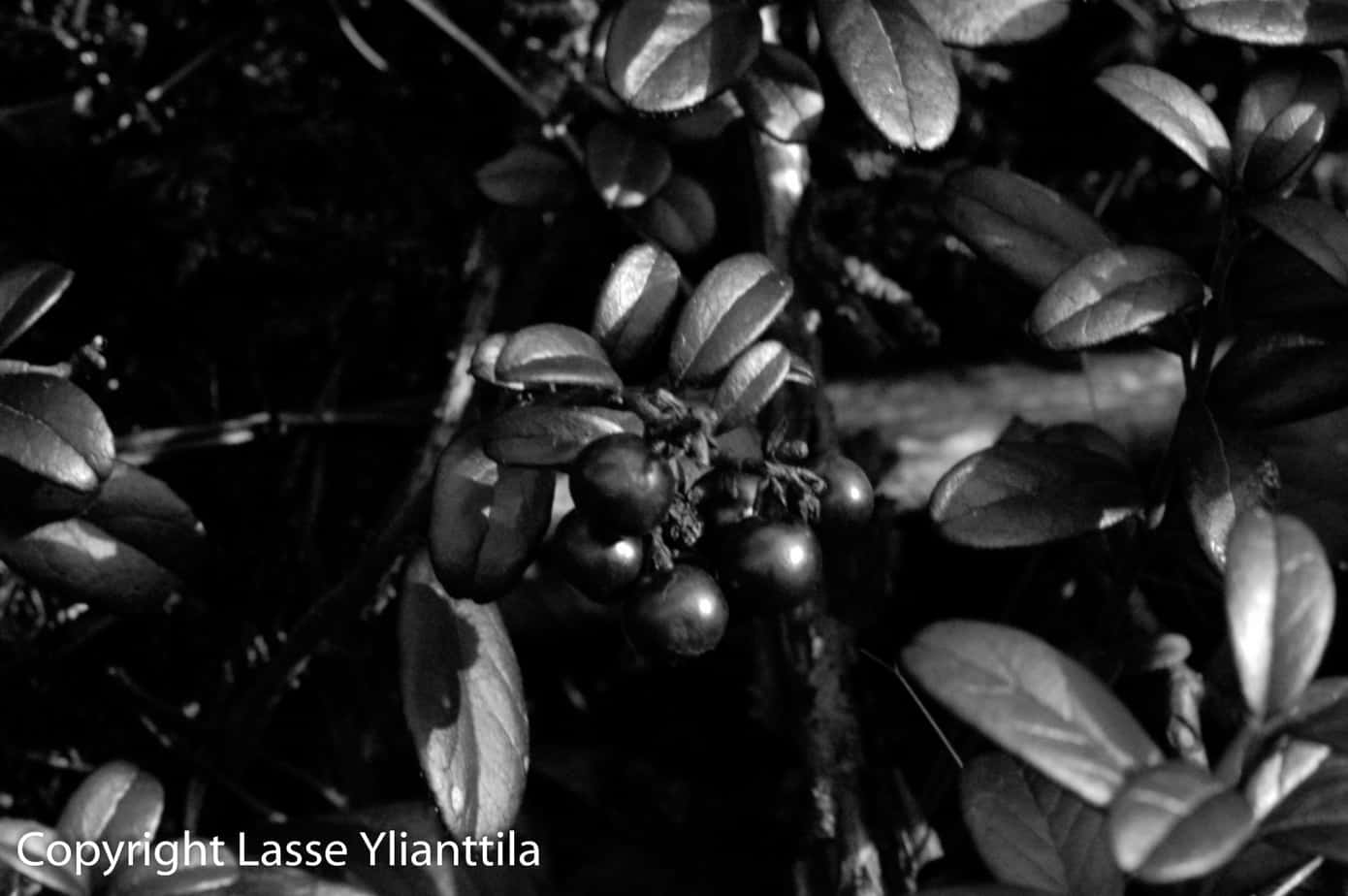 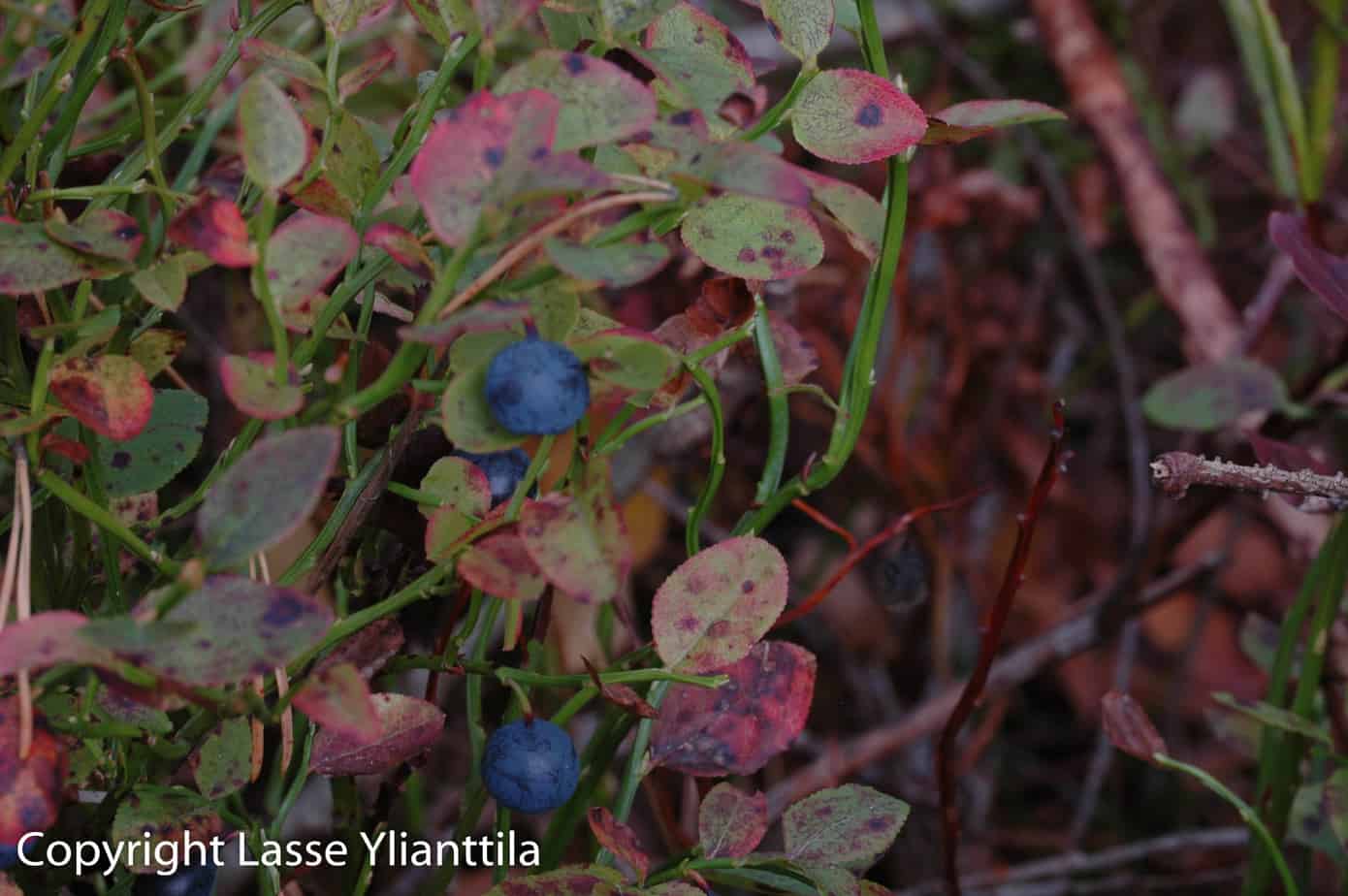 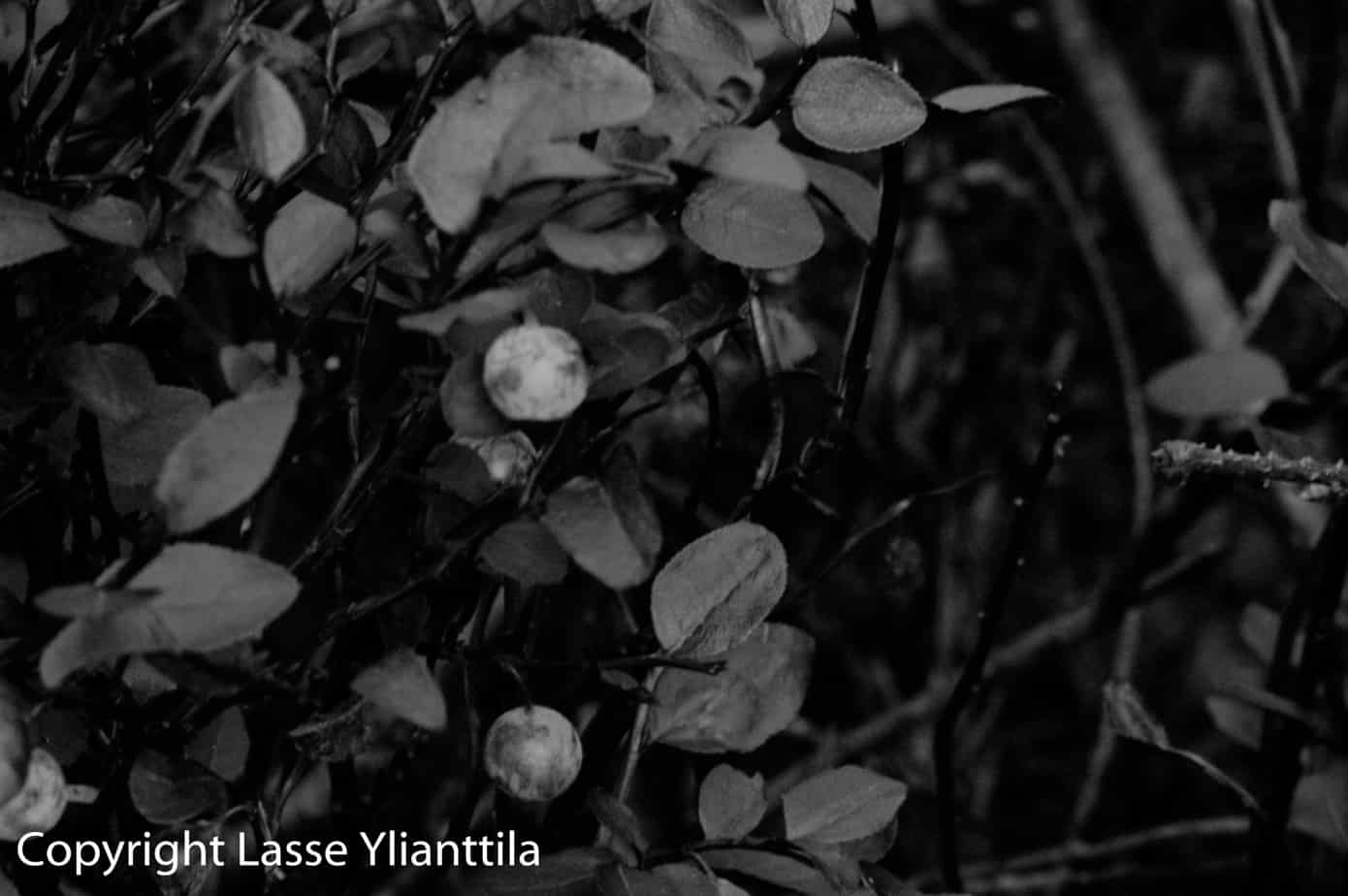 Continue with flowers, mushrooms, lichens and mosses or autofluorescence of Arabidopsis.